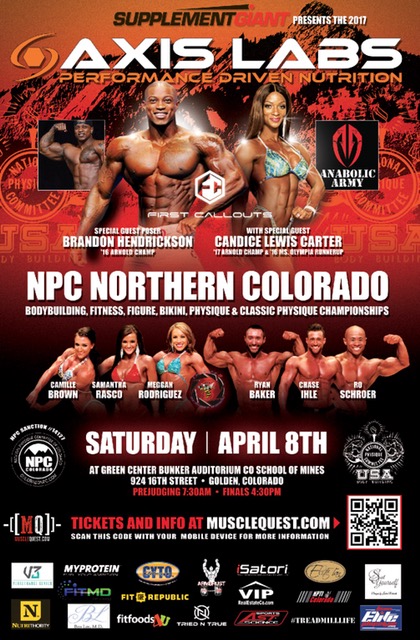 “This was such an amazing moment and night. I met so many beautiful and fantastic women, and had the most fun I have had in awhile! It’s been six years since I last competed and have a first place in a national qualifier.”  Stephanie Michelle, April ’16

“I just wanted to thank you for putting on a spectacular show this past weekend! I had a blast and it was an awesome experience.” Gonzalo Arias, April ’16

“I want to say thank you so much for putting on a great show last weekend at the Northern! It was my first time competing, and I absolutely loved every minute of the experience!” Anna Fitzer, April ’16

“First off I would like to thank you for running such a great event!  You and your team did a fantastic job.  The people in the pump up room and back stage were fantastic!  They kept things running SO smooth, it was great!” Kevin Walton, April ’16

“I’ve known Jeff Taylor now for 20 years and I can tell you two things for certain; the man doesn’t age and he’s as nice as he is real. I believe this was our 9th or 10th Northern Colorado and all of them have been a success. Colorado is lucky to have this NPC chairman.” Chris Gatchis, CEO/Founder Axis Labs

Novice Rules: NEW! Eligible to compete in novice division if never having won a Novice or Open Class in an NPC show, (Novice okay to enter if won First Time Ever Novice/True Novice). True Novice is the name of the division for First Time Ever competitors.
Masters Rules:  Must have reached the age of the class entered by the date of the show. Must show proof of age.
Music for BB/WP/MCP: Posing Music for Bodybuilding/Women’s Physique/Men’s Classic Physique Routines:  Contestants will use their own music WITH NO VULGARITY for finals.  It must be prerecorded on a quality CD; a CD-R with only the 60 second posing song on the CD. CD must be brought to Check-In.
Suits: Bikini competitors must wear their suit bottoms to Check-In for approval. Figure competitors must bring suit(s) to Check-In for approval. Bodybuilders & Women’s Physique competitors must weigh in wearing posing suit, no exceptions.

Backstage Passes for Trainers:  Limited number of passes for $100.  Must be an NPC member, (Purchase NPC Card here).  Please be advised: A Backstage Pass does not allow trainers to impede flow of the event backstage.  Trainers must cooperate with event expeditors or Backstage Pass will be revoked.